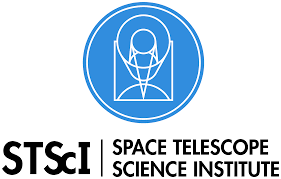 a Hubble Space Telescope (HST) Legacy Theory grant for Probing the epoch of reionization with the fossil record of nearby dwarf galaxies. Our goal is to use our FIRE-2 simulations to rigorously test and characterize how well HST near-field observations of the star-formation histories of low-mass galaxies in the Local Group can measure the faint end of the galaxy ultra-violet luminosity function during the epoch of reionization at z ~ 7. Furthermore, we will create synthetic HST and JWST observations of these simulated galaxies, to quantify how accurately the SFHs from measured stellar populations in nearby low-mass galaxies can infer their star formation rates and UV luminosities at z ~ 7, and we will release these synthetic observations and simulation data to the scientific community, to help leverage existing HST data and guide upcoming JWST observations.